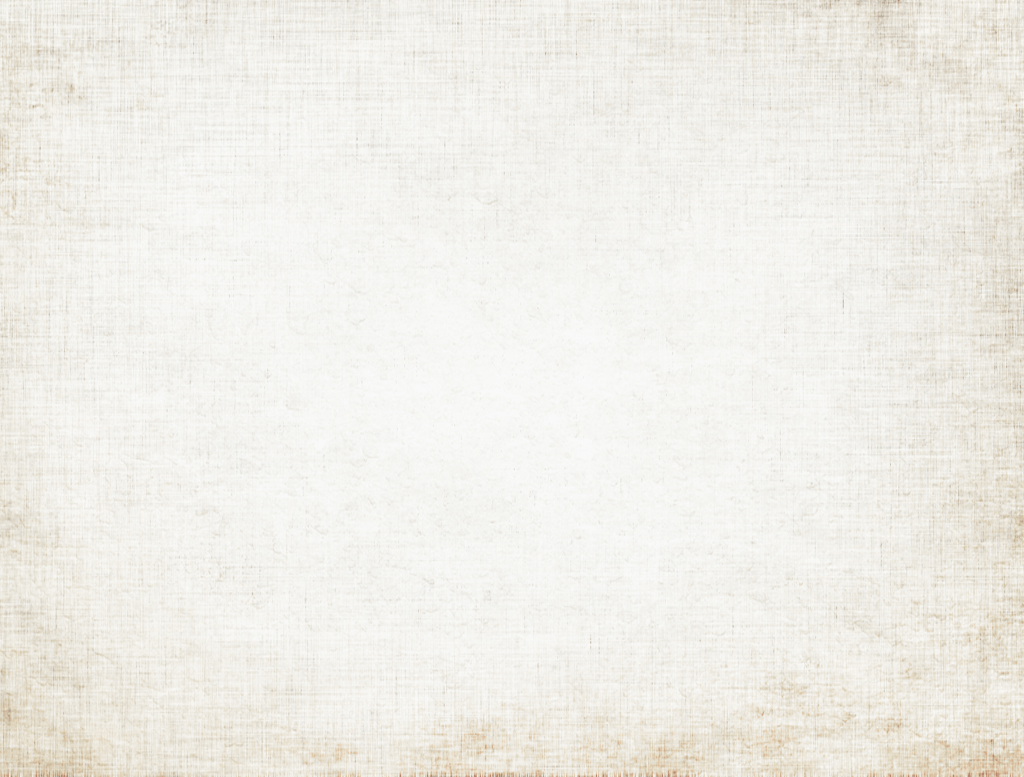 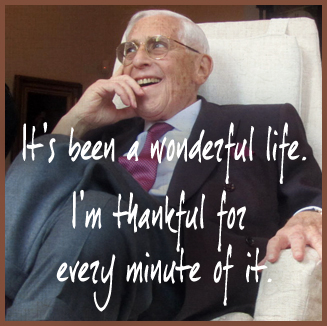 In his last days, as many people came to say good-bye, Gordon Zacks kept saying: “I’m the luckiest guy that was ever born.” He felt lucky and truly blessed, for things he could not control, for being born to two remarkable parents, for being a Jew in a generation when important things were happening to the Jewish people, for being an American at a critical moment in American history and for having had opportunities to make a real difference as history unfolded around him.

He felt lucky because, as much as anything else, he loved giving, helping, using his resources and his talents to make thing better for others and to inspire others to do more for those around them. As long as Gordon Zacks could do those things, there was purpose in his life, so he never stopped doing those things until he had literally exhausted every ounce of strength in his body.

He left us on Shabbat, Shabbat Terumah, the Shabbat on which we read in the Torah about giving. The word Terumah, the name of the Torah reading, means in Biblical Hebrew and in modern Hebrew “gift.” And we gather to express our gratitude for so many gifts that are ours because of Gordon Zacks.

To his family, Gordy was the man everyone turned to, for anything. He always seemed to be there when needed. For his daughters, for his grandchildren, for nieces and nephews (and nieces and nephews included cousins and lots of others,) he was the totally dedicated family man who didn’t solve problems for people as much as he helped people, and showed people, how to solve problems on their own. He didn’t want to just fix something. He wanted to give people the self-confidence to turn their own lives around. He, himself, was totally comfortable being who he was. He was, as we all know, very sure of himself. His own term: he was an “in your face” kind of guy. He didn’t necessarily want everyone else to be, but he wanted that sense of purpose and that kind of personal direction for everyone around him.

As a community leader Gordy was a force to be reckoned with in every setting. He never left people in doubt as to where he stood and he hardly ever took “no” for an answer. Eloquent and charismatic, Gordy could, and regularly did, hold audiences spell bound. No one who listened to a Gordon Zacks speech or participated in a Gordon Zacks seminar ever forgot it.

As a business leader, Gordy was creative and energetic, taking the company his parents had started and building it into a major international enterprise. Yet he never stopped caring about each and all the people who worked for R. G. Barry, all those, not only in Columbus, but around the world as well who looked to him for their well-being and their livelihood. He never took any responsibility lightly.

As said, Gordy was grateful, all through life, for lessons learned from his parents. His mother, Florence Zacks Melton, was interested in everything, taught him and all of us how to think out of the box, and pushed him to learn from every experience. He adored and respected her and never stopped trying to make her proud. His dad, Aaron Zacks, who passed away much too young, had been his mentor and role model. As a self assured youngster, Gordy thought could do anything and everything. His dad gave him the chance to prove himself, and when Gordy stumbled, his dad showed him how to learn from mistakes and grow into true leadership.

Gordy loved his family. His brother Barry was so different, in appearance, style, politics, but they treasured and looked out for each other and after Barry died Gordy felt a huge responsibility for rest of the family.

Of course, most of all, he adored Carol Sue. As a college student it was love at first sight. He had finished two years at Dartmouth, but he wasn’t going to risk going that far away when he was in love. He transferred to OSU, and they were married before he graduated. She was all of eighteen. They grew together, faced challenges of all kinds, traveled all over the world, respected each other’s skills and talents and depended on each other for all the things that really mattered. When Carol Sue was sick, Gordy put his whole life on hold, moved to Boston and devoted himself to seeing that she had the best care in the world. Nothing was more important.

Gordy reached adulthood in the aftermath of World War II. He grew up seeing the price that had been paid for Jewish vulnerability and for what he saw as American Jewish passivity. A teenager when Israel became a nation, Gordy resolved to do everything in his power to help Jews, everywhere, to fight anti-Semitism and to strengthen the State of Israel.

He got involved as a young leader in the Columbus Jewish community, then became one of the founders and organizers of the national Young Leadership Cabinet of what was then the United Jewish Appeal. At a very young age, his passion and power in public speaking were remarkable. National organizations sought him out for leadership positions. Then Gordy got involved in politics, not for personal ego, but for results. He met powerful world leaders, Prime Ministers and Presidents, and it was all important to him, not for prestige, but for possibility. He wanted to help Jews trying to leave the Former Soviet Union and he was proud to have placed that on Ronald Reagan’s agenda and to have followed through with Presidents Reagan and Bush. He wanted to make sure America always stood by Israel. He wanted America and Israel to stand together for morality, for human progress and for peace. He met, many times, Prime Ministers and Presidents, but he was not intimidated, by anyone, and he was not prepared to give up on any cause he thought worthwhile.

His daughters, Cathy and Kim, and his whole extended family, looked up to him, in every way. The memories of big things, and of little things, the stories he told, the connections he made, gave focus to their lives and their life commitments and he was there for them. When needed, he would drop everything and run, literally, to be at their side. Cathy married Michael, and brought Edward and Elissa into his life. Kim’s daughter, Ariela, gave him another new focus of love. For all the big things Gordy did, he always let them know that their love was the most important thing in his life.

At age 70 he stepped down from actively running R. G. Barry, although he continued to serve as Chairman. That gave him more time to speak and to write, to chair the Florence Melton Mini-School program his mother had started and to develop the Defining Moments Society. He took people who had talent and were already leaders and challenged them to look at their lives, goals and ultimate legacies. He gathered people from all over North America, brought them to Israel, introduced them to each other and left an indelible imprint on all their lives.

And when, at age 80, just over the past few months, he realized that days were numbered, Gordy only wanted to do more. He wrote another book, and where he got the strength we will never know. He gathered people in his home and let them know how much he appreciated them, and many of them, having come together from all over the world, shared stories of what Gordy had done for them and how he had inspired them.

At the end it was Cathy and Kim with their dad, the dad who had always seemed larger than life, who taught them to do and be their best, whose hugs made them feel safe and loved. Ariela was there. Michael and Edward and Elissa were always close. Gordy pushed himself to the very end because pushing himself was the only way he knew. He never did, and never would, just sit and wait for things to happen. Now Gordy has met his Maker; we only hope his Maker is prepared.

As said, he left us on Shabbat. Parshat Terumah. The Torah portion talks about taking what you have and sharing generously so the community around you will be something better. Now there is much left before us and we will always remember how he urged us to action, pushed us toward defining moments and challenged us to make the world a better place.

We offer our sympathy to Cathy and Michael and Kim, to Edward, Elissa and Ariela, to the whole Zacks family, to Gordy’s assistant, Amanda, and to all whose lives were touched by a truly remarkable man.